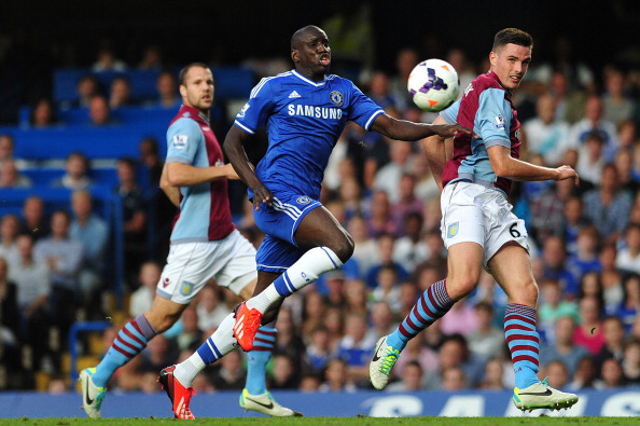 Newcastle United are reportedly keen on re-signing Chelsea striker Demba Ba according to the Daily Star.

The Magpies will have to battle Arsenal in the race for the off-form Senegalese international who appears to be surplus to requirements at Stamford Bridge.

Alan Pardew saw Ba leave St James’ Park in January and have struggled for goals ever since and may see the return of the forward as the ideal move to improve his side’s striking options.

Newcastle United have managed seven goals in six Premier League fixtures this season and Papiss Cisse has been severely off form, going eleven Premier League games without a goal.

Ba scored a healthy 29 goals in 54 games for Newcastle United before joining Chelsea in a £7m deal.