We guide you through all the likely big moves that will take place in the January window.

With the transfer window set to finally open once again for business at the turn of the year, we assess the ten biggest deals that may take place in January: 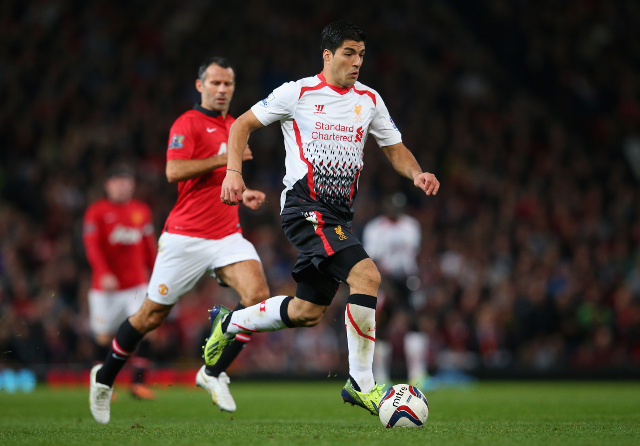 The Uruguay international has not hidden the fact that he is still determined to quit the Merseyside giants for a rival club that is both competing for honours, and in the Uefa Champions League, neither of which Brendan Rodgers’s men seem capable of achieving just yet, despite their impressive start to the new campaign.

And with los Blancos known to be desperate for a new front man to help ease the burden on current striker Karim Benzema at the Santiago Bernabue, and given that Suarez will not be cup tied in Europe come January, expect Madrid to move for the Reds’ star man when the window reopens.