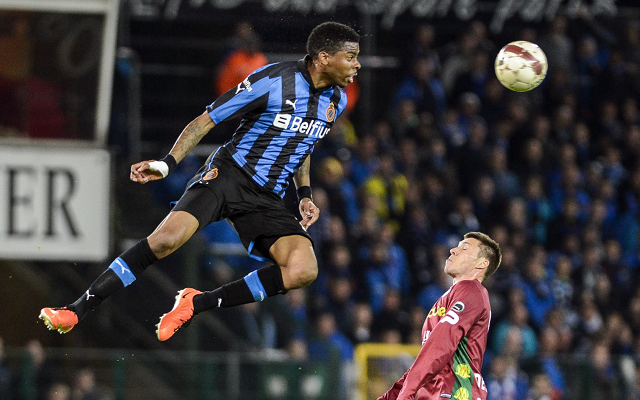 A rather peculiar goal was scored in the Turkish league this weekend during Eskisehirspor’s 2-0 victory at Kasimpasa.

Deep into injury time at the end of the second half, and with Eski?ehirspor already a goal to the good, Kas?mpa?a’s Dutch stopper Ryan Donk obviously had his mind on his post game shower as he suffered a terrible lapse in judgement thinking that the ball had run out of play for a throw-in.

Donk immediately turned and rushed off the pitch in order to take the throw in quickly, however, what he failed to realise was that the ball didn’t actually cross the white line.

The full back was then nowhere to be seen as Eski?ehirspor capitalised on the lucky break with former West Ham and Fulham striker Diomansy Kamara putting the ball in the back of the net. 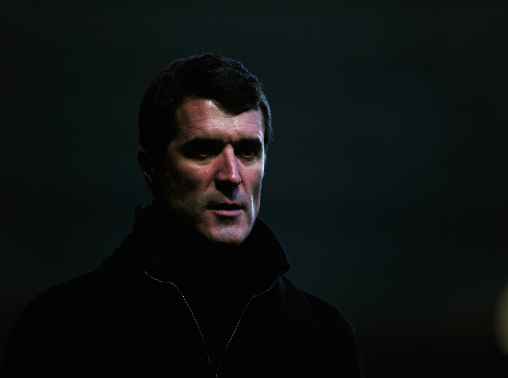