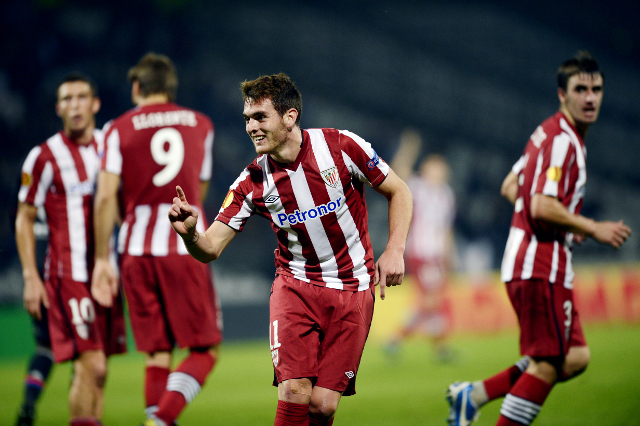 Basque could even be available on a free come next summer.

It is understood that the north London club have been keeping close tabs on the 23-year-old of late, with a view to possibly bringing Gomez to White Hart Lane at the end of this season.

Gomez has been with Bilbao for the past three seasons now, with the Basque originally arriving at the San Mames from Sestao in June 2010 on an initial two-year deal, albeit with the option of a third year.

And in the intervening three-year period, Gomez has appeared in 77 matches in total in all competitions for Bilbao, scoring seven times in the process, including four strikes in his 56 Liga outings for the club.

However, with a contract with the Basque giants that now only runs until June 30 2014, and there still being no real sign of the two parties coming to any sort of agreement about extending the player’s stay at the club, Gomez could become a free agent next summer and as a result, Villas-Boas has ordered his scouts out to Spain to watch the youngster in action first hand, before deciding whether to make a move for the attacker. 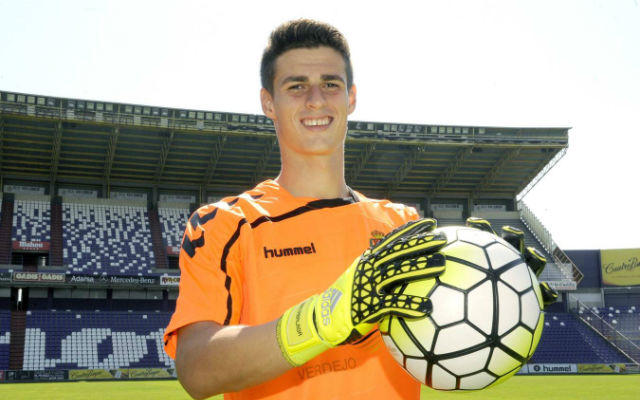