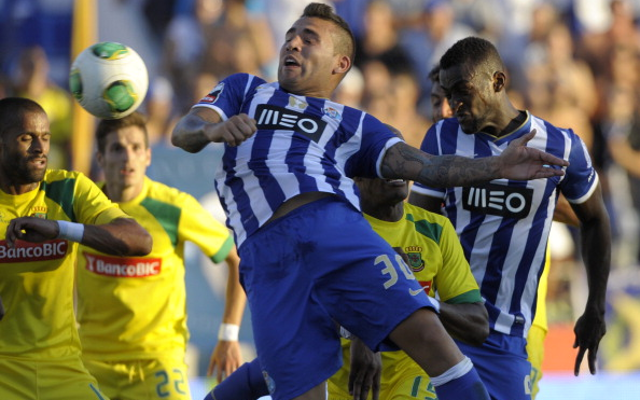 Argentine ace set to move to Stamford Bridge next season.

The Daily Express claim that a move for in-demand Porto defender Nicolas Otamendi to join Chelsea next season has been all but agreed.

The 25-year-old is a highly rated centre-back and had attracted big interest from European giants such as AC Milan and Barcelona as well, though he now seems set to become a Chelsea player next summer.

Porto are resigned to losing the player, and their former manager Jose Mourinho will be delighted to bring in a top defensive prospect to Stamford Bridge to give him more options in his back four.

Perhaps surprisingly, Chelsea have not pursued their interest in Otamendi’s Porto team-mate Eliaquim Mangala, who was strongly linked as a top target for the Blues for much of the summer transfer window.

Mangala has also attracted attention from the likes of Manchester United and Manchester City, and could still find his way to England via either of those two clubs, as Mourinho seems to have switched his focus to the signing of Otamendi.

The Argentine international has been at Porto since 2010 and has 15 caps for his national team. His arrival could spark fresh speculation over the futures of David Luiz and John Terry at Chelsea.