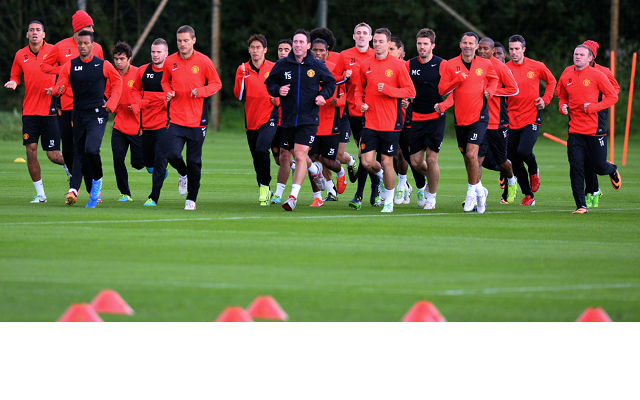 The 15-year-old is currently on the books at Norwegian side Sarpsborg, who are managed by former Leeds United striker Brian Deane, and caught the attention of a number of Premier League sides and is set to participate in a further three trials once his time with the Champions comes to an end.

Haug joined up with United last week and featured for their Under-18 side in a match against Aston Villa, but he is also set to spend some time with rivals Manchester City, Everton and Arsenal.

And Haug gave an insight into how things have gone so far with United, admitting that he was delighted with how well his time there was spent.

“The experience has been fantastic,” Haug is quoted by Sarpsborg Arbeiderblad.

“Here they care about real people to thrive, and everything is organised in the best way.”

He later also confirmed that he would be moving on and spending time with other clubs too.

“We will be with City for three days now and later this year Arsenal awaits and then another stay at Everton where I have been before,” he added.