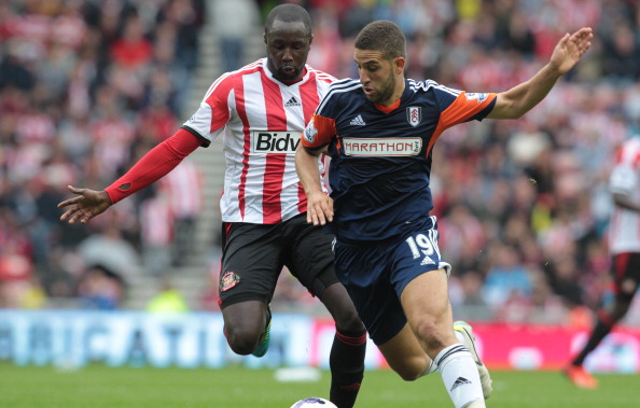 Summer signing set to be shipped out after just three months.

Sunderland could be set to loan out summer signing Cabral to Championship side Blackpool after just three months with the club, according to the Metro.

The 24-year-old only recently joined the club from Swiss side FC Basel, but has failed to impress at the Stadium of Light as the Black Cats have endured a difficult start to the season.

Blackpool have started strongly in the Championship this season, but have recently been hit by injuries and are keen to bring in Cabral as temporary cover.

The box-to-box midfielder has Champions League experience, but could perhaps benefit from some time away from Sunderland as he adapts to the English game.