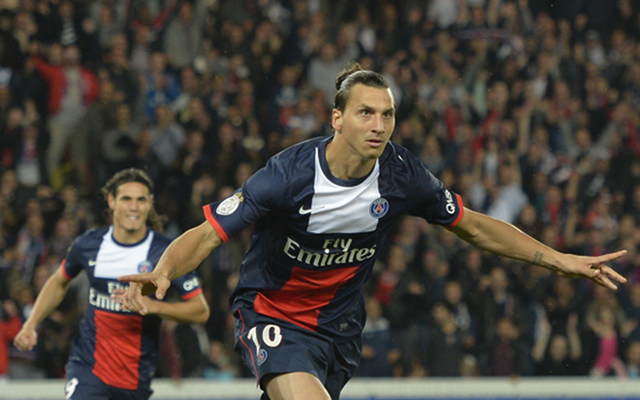 Star striker feels this is his year in Europe.

Paris Saint Germain striker Zlatan Ibrahimovic has insisted that the club has the necessary quality needed to lift the trophy this season.

The French big spenders were defeated at the quarter final stage of the competition last season by La Liga giants Barcelona, but he believes it will be a different story this time around.

Laurent Blanc’s side face Benfica on Wednesday in the second of their group games. Click below to see what he had to say.