Emirates Stadium side ready to splash the cash to help strengthen attack.

With Arsene Wenger being well aware of the lack of strength in depth in his Emirates Stadium attack, knowing that an injury to in-form French international Olivier Giroud could cost the Gunners dear, it appears that the Arsenal boss is ready to once again splash the cash.

Wenger pulled off the Premier League transfer coup of the summer by signing Mesut Ozil for a club record £42m and with his side riding high at the top of the table it is entirely plausible that the club’s board would back their boss in the transfer market in January. 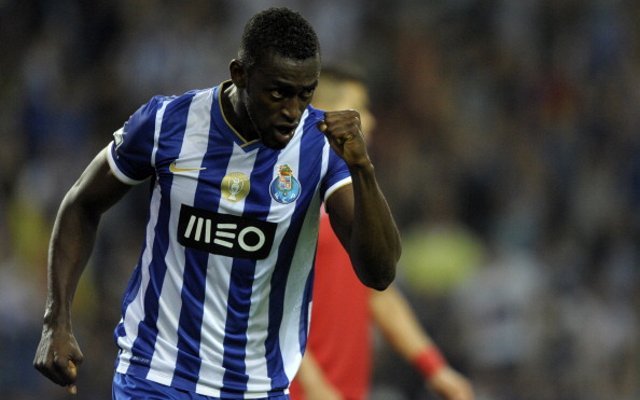 Martinez netted 31 goals in his debut season at the Estadio Dragao, helping FC Porto to a domestic title in the process and the 26 year old has continued to impress during the current campaign, scoring seven goals already in all competitions.

FC Porto are well known for selling promising talents for big profits, indeed previous striking talents Hulk and Radamel Falcao have gone on to big money moves in recent seasons and a great deal is expected of Martinez.

Martinez’s contract includes a release clause set at €40m (£33m) and in today’s transfer market that is a fair price for a striker who is considered one of the most lethal playing in world football at this present time.