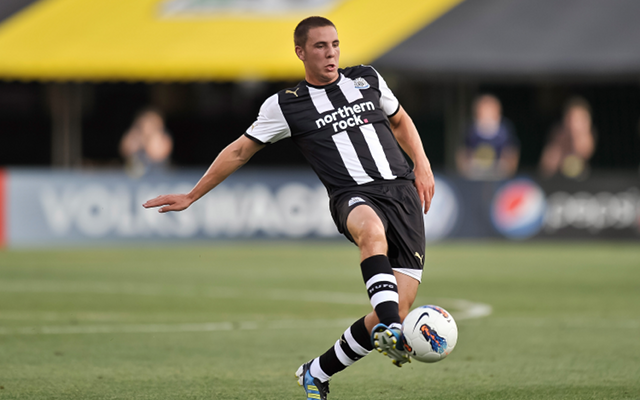 Newcastle midfielder Dan Gosling has left the club for Championship side Blackpool on a three-month loan, Sky Sports have confirmed.

The 23-year-old has failed to establish himself as a regular at St James’ Park since joining the club from Everton in 2010, having looked like an exciting young prospect during his time with the Toffees.

However, he will now make the step down to the Championship with Paul Ince’s side, who were keen to bring in cover on a temporary basis for their injury-hit squad.

The former England Under-21 international has been handed the number 4 shirt at Bloomfield Road.