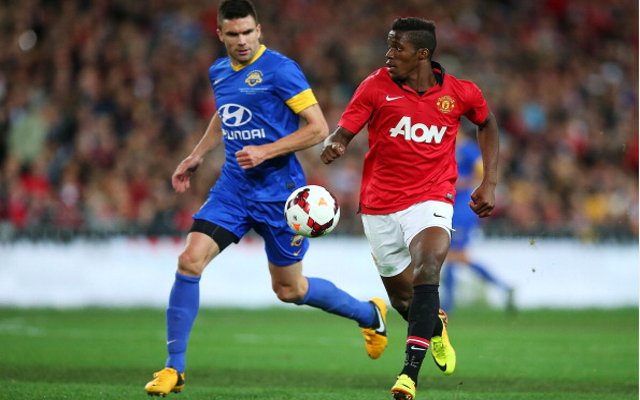 Wilfried Zaha could also be on his way out of United, with Newcastle, Stoke and West Brom all keen to sign the youngster on loan.

Arsenal may miss out on PSV wonderkid Zakaria Bakkali, with the 17-year-old set to sign a new contract with the Eredivisie giants.

Zlatan Ibrahimovic has called for Wayne Rooney to join him at PSG if he leaves Manchester United.