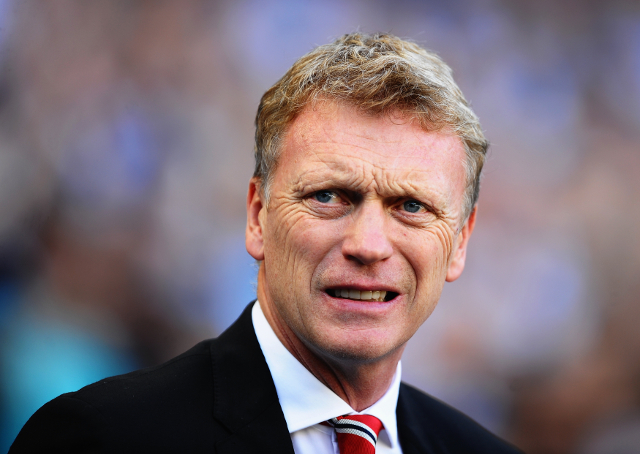 Under-fire Manchester United manager David Moyes has insisted he is the right man for the job at Old Trafford, and says he can turn things around after a difficult start to the season, according to Sky Sports.

The Scot made the move from Everton this summer to take over from the retiring Sir Alex Ferguson, who is widely regarded as one of the best managers of all time for his tremendous work with Manchester United.

The relatively inexperienced Moyes was seen as something of a surprise candidate to replace Ferguson, and has come under scrutiny recently after an inconsistent start to the season for the reigning Premier League champions.

United have already lost three games in the Premier League, with the latest setbacks coming in highly disappointing fashion with a 4-1 thrashing at the hands of rivals Manchester City and a shock 2-1 home defeat to West Brom.

However, Moyes believes he can turn things around this season, and is confident he can prove himself to be the right man for the job, pointing out as well that Ferguson played a big part in choosing him as his successor at Old Trafford.

“Manchester United is a good club, I am sure they know they picked the right man for the job,” he said.

“Sir Alex was part of that process as well.

“It’s a long season. We’ll hang in there and get ourselves as close to the top as soon as we can.

“They’re really good players. They know the standards they’ve set over the years, together we’ll work to get it right.”