A list of the top ten smoking footballers provided by the always excellent Fanatix.

Arsenal midfielder Jack Wilshere has been pictured smoking a cigarette, and his manager Arsene Wenger has told the assembled press that he plans to have a word with the England international midfielder.

However, Wilshere is far from the only footballer to have smoked, and he will certainly not be the last.

Here’s a top ten of our favourite smoking footballers. 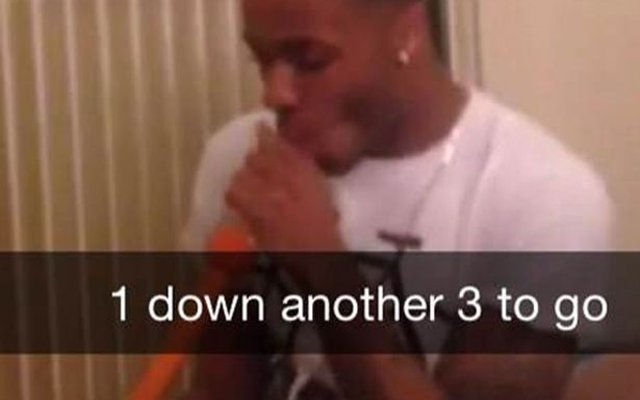 The latest big name to be caught enjoying a puff of the forbidden stuff on a night out, Liverpool’s Raheem Sterling can be seen here enjoying a strong shisha pipe.