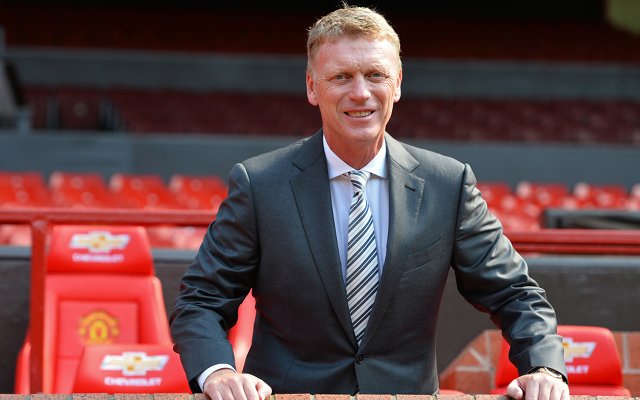 Manchester United manager David Moyes does not expect to be able to add many new players in the January transfer window despite bringing in just one big name in the summer. – Daily Mail

Uruguay and Paris St-Germain striker Edinson Cavani, 26, says compatriot Luis Suarez, 26, is waiting for a move to Real Madrid and the Liverpool forward was not keen on joining Arsenal. – Daily Mail

West Ham could re-sign striker Carlton Cole, 29, after the international break. Cole was released in May. – talkSPORT

Former Manchester United and Real Madrid midfielder David Beckham, 38, admits he has had doubts about his decision to retire from professional football. – Daily Telegraph