50 players who will be high in-demand this January. 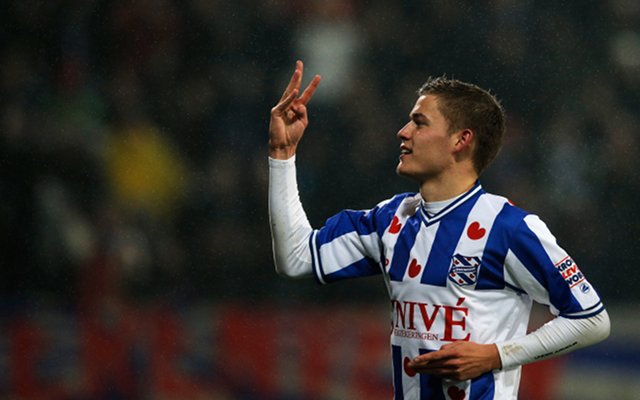 This highly prolific Icelandic striker currently playing in the Eredivisie with Heerenveen could be a big target for several Premier League sides in this January’s transfer window. The talented 24-year-old managed a highly impressive 28 goals in 33 appearances last season, and already has 12 in 8 games so far this season. Undoubtedly a top goal-scorer, Finnbogason looks too good to be playing in Holland and could be an exciting signing for any one of Newcastle, Fulham or foreign sides such as Zenit St Petersburg. Finnbogason is also said to have rejected a move to Celtic during the summer, and could be a bargain as he may be available for as little as £5m. With Newcastle heavily reliant on Loic Remy upfront, this could be a great move for Alan Pardew in the transfer market. 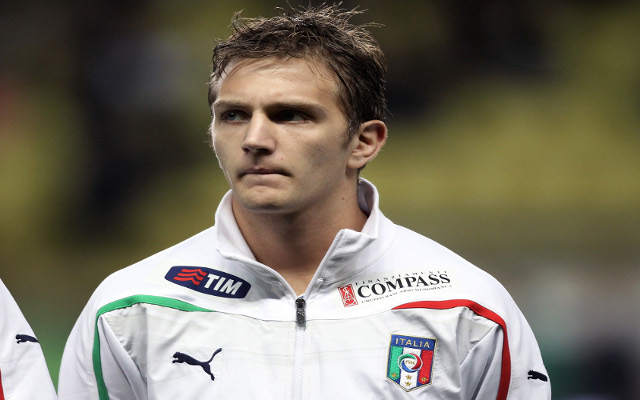 A talented Italian international, Domenico Criscito is currently attracting big interest from both Tottenham and Inter Milan, both of whom are keen on signing a new left-back in January. Criscito has previously played in Serie A with Genoa and Juventus and is currently plying his trade in Russia with Zenit St Petersburg, though an exit this January seems fairly likely. Spurs could certainly do worse in their pursuit to find an upgrade for current first-choice left-back Danny Rose, while Inter also look in need of strengthening to improve on their highly disappointing campaign last season, and may edge their English rivals for this transfer, with Criscito said to prefer a return to his native Italy. 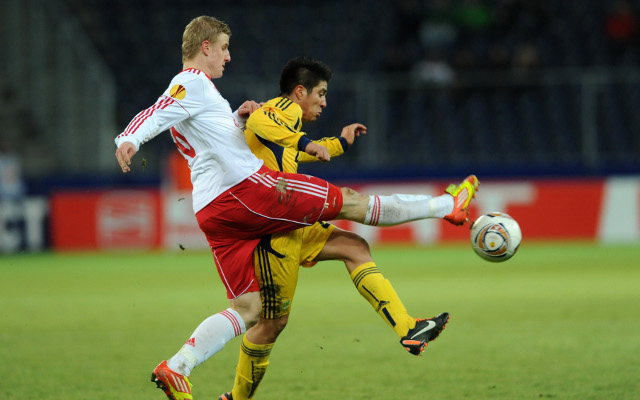 Still only 21 years old, Austrian defender Martin Hinteregger looks a terrific prospect after some of his displays with Red Bull Salzburg, and could have a long queue of clubs chasing him when the transfer window opens for business again this January. The tall and commanding young centre-back reportedly has Premier League suitors in Arsenal, Liverpool and Manchester United, who could certainly all do with defensive reinforcements, and also from Italy in the form of Serie A champions Juventus. Hinteregger certainly seems likely to make a big move sooner rather than later, and he is already among the most in-demand talents in the transfer market this season. He has admitted the interest in him is genuine, and has hinted at an exit by describing offers for him from top clubs as flattering. 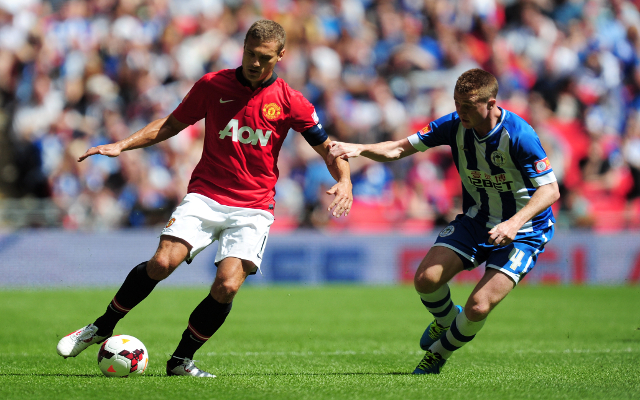 After an uncertain start to the season, Nemanja Vidic could be on his way out of Manchester United this January, with Italian giants AC Milan ready to take him on and revive his career. The Serbian has been a top class performer for United throughout his career at Old Trafford, though continued injury problems in recent years look to have held him back somewhat, and at 31 years of age it is possible that he won’t quite manage to deal with the frenetic pace of the Premier League for much longer. Talks are reportedly ongoing over a new contract for Vidic, but with his current performances a move away from the club seems more likely, and Milan seem to be the team leading the chase for his signature. 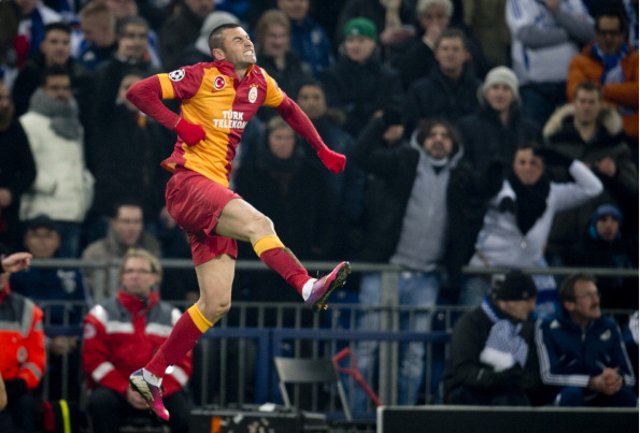 Highly prolific Turkish international striker Burak Yilmaz really caught the eye last season for Galatasaray, scoring an impressive 32 goals in 39 games in all competitions, showing particularly fine form at the top level of the Champions League as well. Several Premier League sides had looked into signing him over the summer, including Arsenal, Liverpool, Manchester United and Chelsea, though in the end it seemed likely that he would join Serie A giants Lazio, only for a move to fall through late on. Still in Turkey, Yilmaz already has two goals to his name this season and will surely continue to attract further interest this January. Many of the clubs mentioned are still looking for additions upfront, and Yilmaz looks as good as any in Europe at the moment.