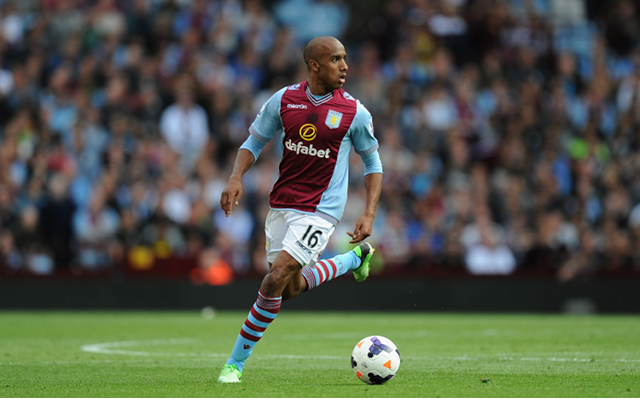 Aston Villa manager Paul Lambert has offered his backing to young midfielder Fabian Delph, telling Sky Sports that he feels he deserves a place in the England national team.

The 23-year-old is formerly an Under-21 international for his country, though his fine form this season has seen him finally fulfill his potential at the top level, leading to speculation that he could be a contender for a place in Roy Hodgson’s squad.

Lambert is certainly pleased with his performances, and admits it would be a real boost if Delph could work his way into an international call-up.

“I’d love him to get called up, even if he just got into the squad,” said Lambert.

“For a young player when you’re playing ever so well and you keep getting overlooked it’s hard.

“Whether he’s got aspirations to do it, you’re probably better off asking Fabian yourself. But from my point of view I’d love it.

“He’s been excellent this year. He grew into it towards the end of last season, like everybody, and he’s carried on.”