Five targets the Anfield side should aim to bring in this January. 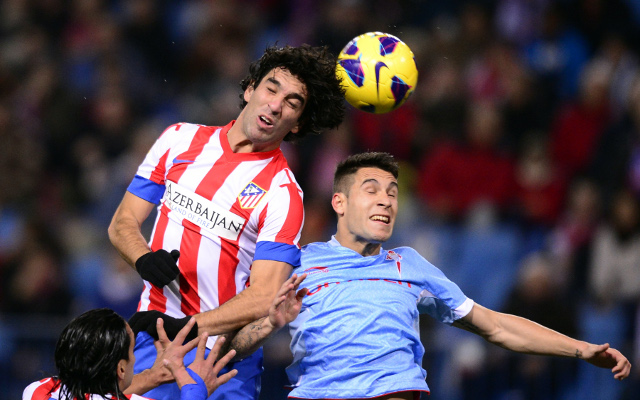 With Liverpool still somewhat short of options in the wide areas, Brendan Rodgers could reignite his interest in highly-rated Atletico Madrid winger Arda Turan this January. The talented Turkish international has been a key player for Diego Simeone’s side for the last couple of years, and has attracted a great deal of interest from the Premier League, with Arsenal, Chelsea and Manchester United also all said to be tracking him in recent times.

Having sold Stewart Downing and loaned out Oussama Assaidi during the summer, Liverpool only managed to bring in Victor Moses in a loan deal from Chelsea, and could do with an extra addition to their side for the flanks, which makes Turan an ideal option for the Reds at this time. The 26-year-old already has 3 goals and 5 assists in 12 appearances so far this season and has always been a top creative player for his whole career.

However, Turan recently signed a new contract with Atletico which could see his minimum release clause fee rise to somewhere in the region of £34m, which would certainly make him a big purchase for Liverpool if they do decide to pursue him.