A look at five targets the Old Trafford side could look to add to his squad this January. 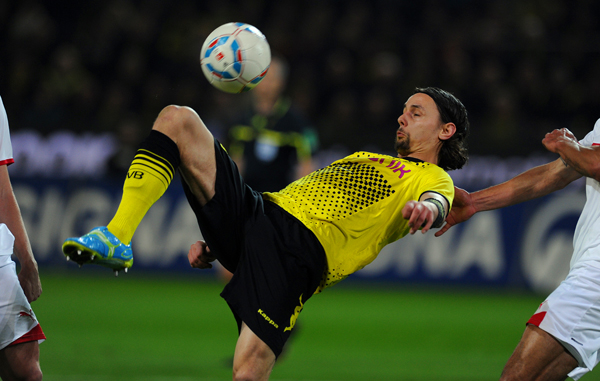 With Manchester United looking vulnerable in defence in their last few games, David Moyes could do well to find a player to help tighten things up at the back for his side. The out-of-form Nemanja Vidic has become a target for AC Milan and if he continues playing like this it may be tempting to sell the veteran Serbian and bring in some fresh blood.

Another Serbian, Borussia Dortmund centre-back Neven Subotic is supposedly United’s top defensive target this January, and rumours have sprung that the 24-year-old could move to Old Trafford as part of a swap deal involving Shinji Kagawa, who is keen to return to his old club after failing to establish himself in the Premier League since his move in the summer of 2012.

This move could benefit both parties, and Subotic is certainly a fine player capable of adapting to a more challenging league. However, United will have to hope the swap deal with Kagawa works out, as Bayern Munich are also targeting Subotic as another high class addition to their squad.