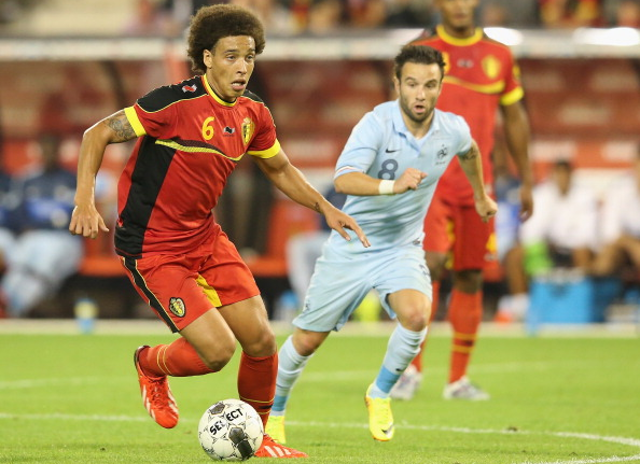 Man United are reportedly taking a keen interest in Belgian international Alex Witsel according to CalcioMercato.

The tough tackling rangy midfielder cost Zenit St Petersburg €40m (£32.5m) last September but could perhaps be tempted by a move to the Premier League, the home of a large number of his fellow countrymen.

David Moyes may well feel that despite the signing of Marouane Fellaini he could still do with further freshening up of his midfield in January after a very shaky start to the season.

Witsel could add some much needed bite to the Man United side, who certainly lack some steel, though the former Standard Liege and Benfica man is also a force going forward and a key member of Belgium’s national team set-up.

The 24 year old has racked up 40 national team caps and may be open to a move to the Premier League after 18 months in Russia, where he has proven fairly successful.

Moyes will surely look to strengthen his squad in January, especially if they are still some way off the Premier League title pace.