A list of ten players that could help Arsenal secure the Premier League title. 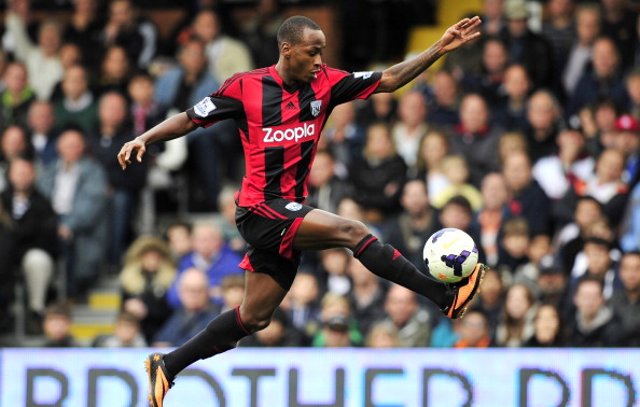 The 20-year-old has announced himself on the stage this season by bagging four goals in Albion’s Capital One Cup campaign. He made his debut in the Premier League against Swansea City and even managed to net the winner at Old Trafford against Manchester United last weekend.

And Berahino, has also carried on his good early season form by scoring two goals for England’s Under-21 side this term, ensuring that there will be enough gossip surrounding him to suggest a very bright future in the game.

It may be too early to tell which way his career will go, but with Arsene Wenger’s track record with producing top young talent then a cheeky move for the player may be a good idea. He has already shown that he has the quality to play at the top level, but a limited role until next season may be in order to protect his talent and ensure that he does not burn out too early.