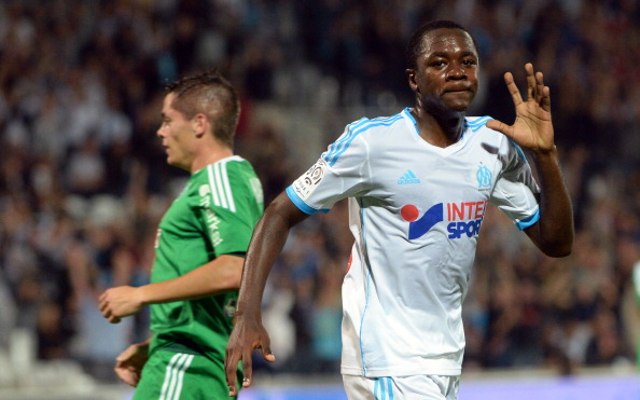 Chelsea have confirmed they are scouting highly rated rangy midfielder Gianelli Imbula according to the Daily Express.

The Belgian born French Under 21 international moved from minnows Guingamp to Ligue 1 giants Marseille and has impressed thus far this season, the youngster starting seven of the club’s nine domestic league fixtures as well as both their Champions League fixtures.

“I have seen him often,”

“As soon as he gets the ball he is able to accelerate and break through the lines.

“He covers well, has good technique, great vision of the game, with a very good quality pass and a great left foot.”

Jose Mourinho will be keen to continue to put his stamp on the Chelsea squad he inherited from interim boss Rafa Benitez and the addition of young talents will be key to the Stamford Bridge manager’s long term plans at the West London club.

Imbula made over 100 appearances for Guingamp, helping the Brittany based side to secure promotion to the top tier last term, and is considered one of the hottest young prospects plying their trade in the French leagues.