An image has been leaked depicting former Gunners star Thierry Henry wearing what could possibly be next season’s new Arsenal kit that will be made by Puma.

There have been reports in the press about Puma replacing Nike for the 2014/15 season, though it has not officially yet been announced by Arsenal. 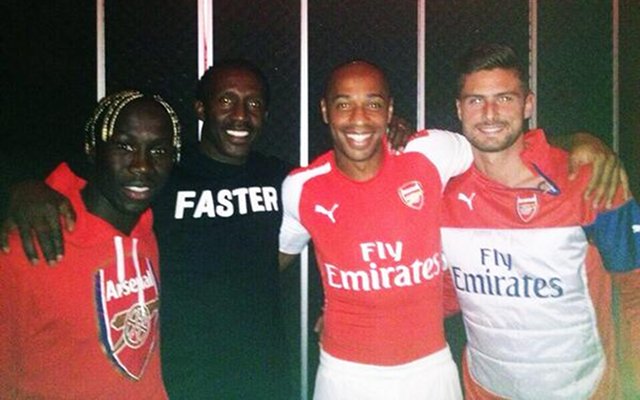