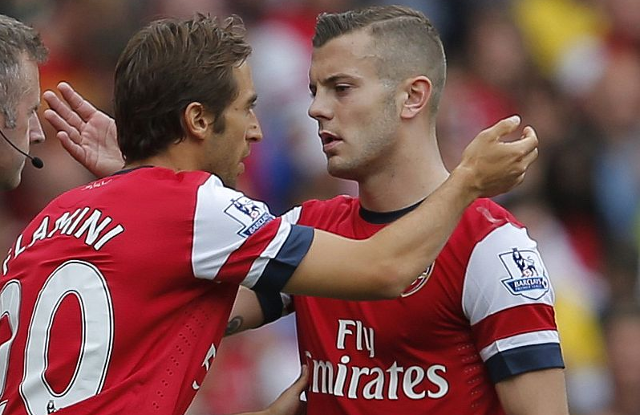 Arsenal midfielder Mathieu Flamini has backed his club colleague Jack Wilshire to bounce back from the negative press he has received after being photographed smoking a cigarette last week, the Metro reports.

The 21-year-old was roundly criticised for his behaviour but hit back at the negative press by bagging Arsenal’s equaliser in the side’s 1-1 draw with West Bromwich Albion on Sunday.

Now Flamini has moved to play down any controversy, and insists Wilshere is simply a young talent finding his way in the game.

“I think Jack was focused,” said Flamini. “Things like that [the smoking pictures] can happen. He is still young. He has to keep working hard and he is learning. I don’t think it was a problem. The manager has talked to him but it is behind him now.

“Jack is a very talented player. He has a lot of quality. He plays in a great team and has everything to be successful. I think he is proving to everyone he is doing well. We are fighting for the title and he is playing every game.