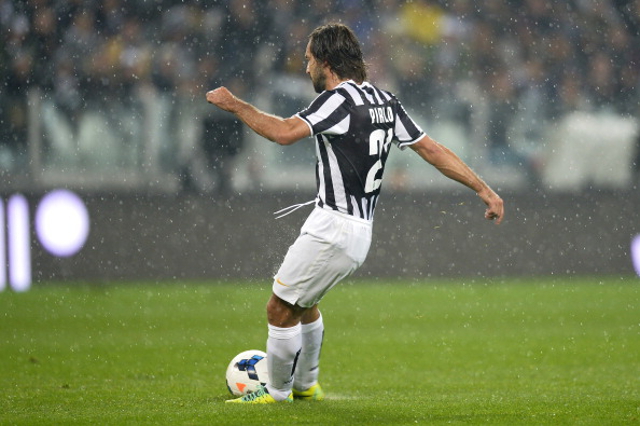 Tottenham are reportedly closing in on a shock move to sign Juventus veteran Andrea Pirlo on a free transfer according to the Daily Mail.

The 34 year old has experienced a real resurgence since moving to Turin and played a key in Antonio Conte’s back to back Serie A title triumphs and is still a first team regular however there is growing uncertainty about his longer term prospects at the club, hence apparent interest from White Hart Lane.

Whilst there is no denying Pirlo can still make an impact at the highest level one does wonder if Andre Villas-Boas needs yet another central midfield option. The Tottenham boss has welcomed in Paulinho, Etienne Capoue, Lewis Holtby and Christian Eriksen since the turn of the year and call also call upon Sandro and Moussa Dembele.

Prior to his move to Juventus Pirlo ten seasons at AC Milan, making over 400 appearances for the San Siro side, winning two Serie A titles and two Champions League winners medals. The cultured midfielder has also racked up over 100 national team caps and helped the Azzurri to a World Cup triumph.