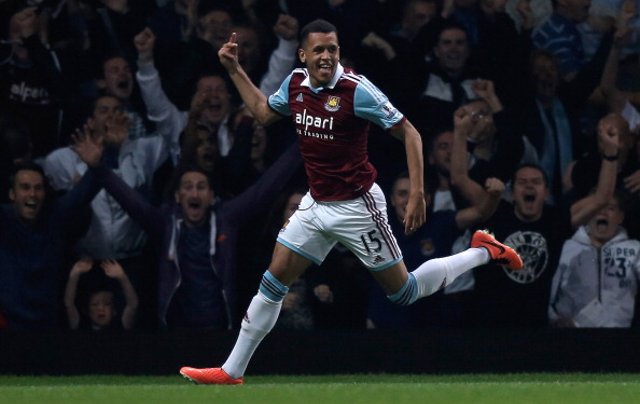 West Ham will offer Ravel Morrison a new contract in January following his superb start to the season. The 20-year-old midfielder has a £19m release clause which the Hammers want to remove to ward off interest. – Daily Mirror

Derby County boss Steve McClaren has accepted he will struggle to keep Will Hughes past the January transfer window with Liverpool and Manchester United vying to sign the 18-year-old winger. – Daily Express

Cameroon midfielder Alex Song, 26, would consider a move back to his old club Arsenal, having struggled to cement a place in the Barcelona first team. – Daily Star