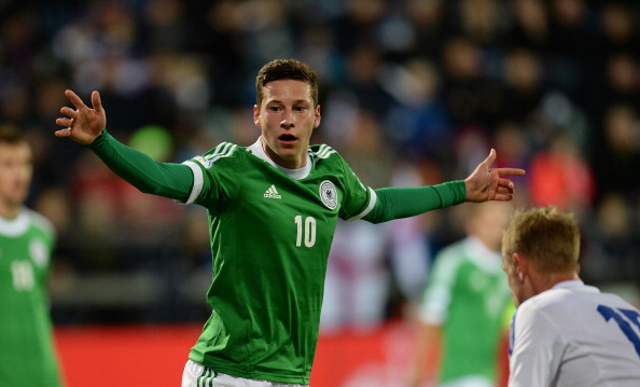 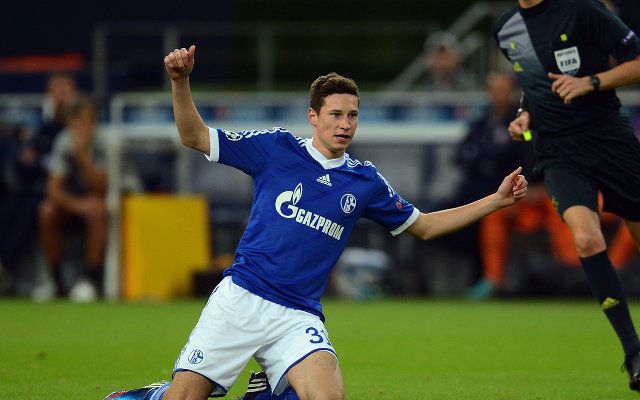 Arsenal’s South Korea striker Park Chu-Young is set to join Championship side Wigan Athletic on loan for the rest of the season. Park, 28, has not started a Premier League game for the Gunners since joining them from French side Monaco in August 2011. – Daily Mirror

Manchester United’s Brazilian right-back Rafael, 23, says he wants to stay with the Premier League champions, despite being linked with a return to Brazil and a move to Corinthians. – Football365.com

Manchester United will try to sign 21-year-old attacking midfielder Sergi Roberto from Barcelona in January. Roberto, who has represented Spain at under-21 level, is also wanted by Tottenham. – Daily Star