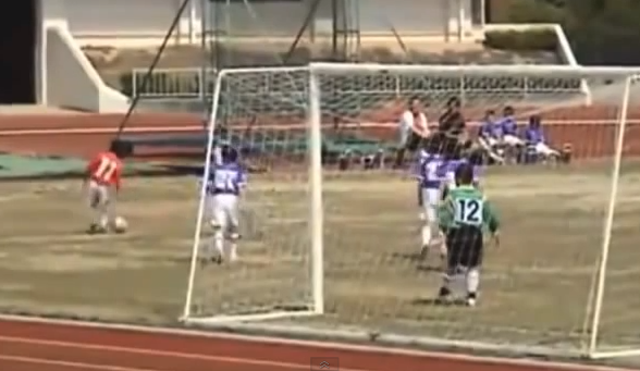 Real Madrid’s latest signing is already proving to be quite the sensation despite being just seven years old!

Takuhiro Nakai from Shiga Prefecture in Japan signed up for Real’s cantera system last week after catching the eye with a fightingly advanced set of skills.

Nicknamed Pipi, he is able to show off a dazzling array of tricks and has already appeared several times on Japanese television.