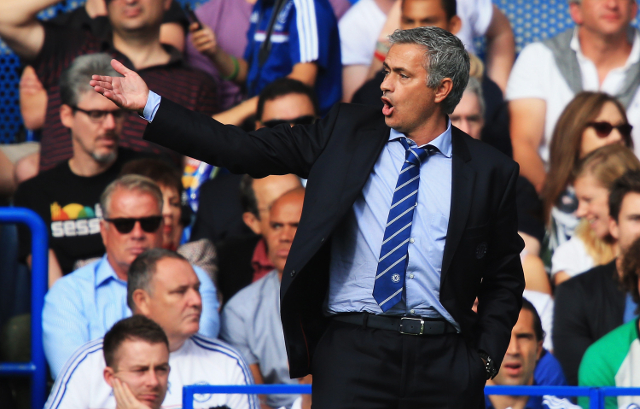 Chelsea are set to step up their interest in FC Porto defender Nicolas Otamendi with Jose Mourinho seeing the Argentine as a long term replacement for veteran John Terry according to the Daily Mirror.

The 25 year old defender has been in excellent form over the past 18 months, helping his side to a domestic title, and is perhaps all the more an important target for the Stamford Bridge side given that Barcelona are courting Brazilian David Luiz.

FC Porto are well known for their penchant for bringing in top young talents and selling them for massive profits and the Primeira Liga title holders will expect a massive return on the £3.5m they paid Vélez Sársfield for Otamendi back in August 2010.

Otamendi has made 109 appearances for FC Porto and has helped the Estadio Dragao side to three successive Primeira Liga titles as well as a Europa League triumph.

Jose Mourinho has an abundance of top class central defenders with the Blues boss being able to call upon John Terry, Gary Cahill, David Luiz and Branislav Ivanovic though the former FC Porto boss seems keen to put his stamp on the Blues squad he inherited from interim boss Rafa Benitez.