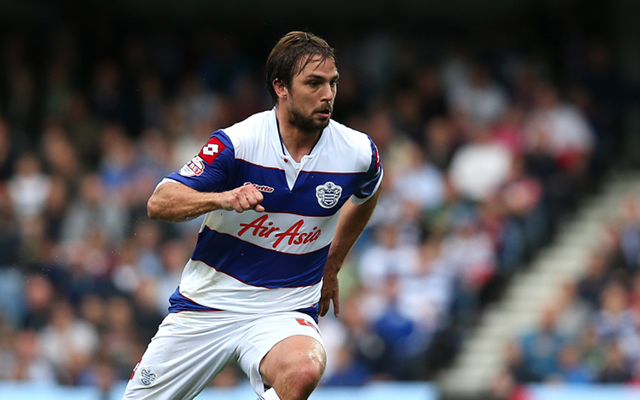 Queens Park Rangers boss Harry Redknapp has admitted that he hopes to keep a hold of midfielder Niko Kranjcar beyond the end of his loan spell which expires at the end of the season, Sky Sports reports.

The Croatian international made the switch to Loftus Road on transfer deadline day on a season long loan from Ukrainian giants Dynamo Kiev.

And in joining QPR it marks the third time in Kranjcar’s career that he has played under Redknapp, having already featured for him at both Portsmouth and Tottenham Hotspur.

He has made just three appearances so far this season, but Redknapp expects 29-year-old to become a major player in the club’s push for promotion back to the Premier League at the first time of asking.

Redknapp would then be keen to strike a permanent deal, but he is unsure whether Dynamo would be prepared to let him go after spending a reported £7million to recruit him from Spurs in 2012.

“Niko’s a good player,” Redknapp is quoted by the Fulham Chronicle. “He’s got 70-odd caps for Croatia, who have produced some fantastic players over the years.

“He’s a really good player and will get fitter with games. I took him to Portsmouth and Tottenham and I’m pleased to have him here now. He’s a smashing fella, a great lad.

“You would love to have him here [permanently], but the end of the season is a long way off, so let’s see what happens this year at QPR.

“I don’t know exactly what the situation is. They paid a lot of money for him. We’ll have to see what happens.”