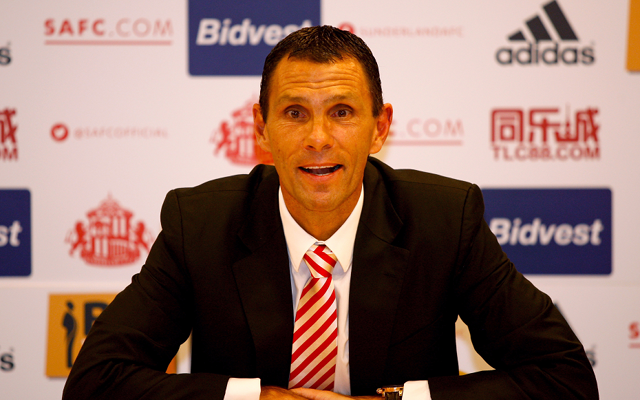 New Black Cats boss to bring his son to the club.

New Sunderland manager Gus Poyet is reportedly keen on bringing his son Diego to the club this January, according to the Metro.

Poyet, himself a former Premier League player for Tottenham and Chelsea, was appointed the new manager at the Stadium of Light on Tuesday, and is already thinking about new signings for the January transfer window.

His main target will supposedly be his son Diego Poyet, a midfielder currently playing for Championship side Charlton Athletic.

Poyet will be given a £30m budget for the next transfer window, and the promising Charlton youngster could command a fee of around £2m.