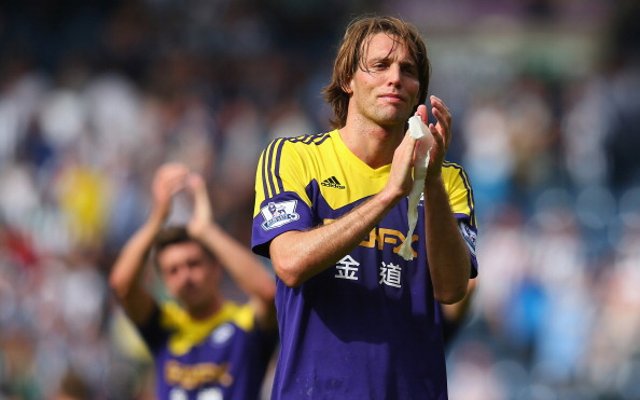 Swansea are refusing to consider selling Arsenal and Liverpool target Michu for anything less than £30m.

Manchester United striker Javier Hernandez is considering his future at the club after failing to play regularly under new manager David Moyes this season.

Arsenal may be fighting a losing battle to keep Bacary Sagna, who is yet to sign a new contract with the club and who could leave for free in the summer.

Liverpool managing director Ian Ayre says the club will open talks with Luis Suarez over a new contract at the end of the season.