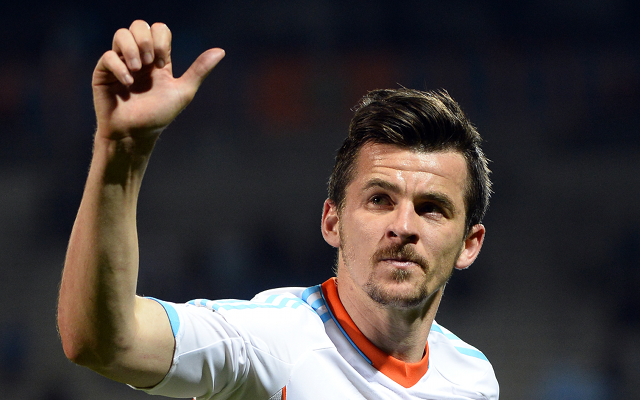 The controversial 31-year-old has coaching ambitions of his own, and was speaking at a conference on Leaders in Football at Stamford Bridge.

And Barton has been quoted as saying that while Ferguson was a superb manager, he was not someone capable of taking control of a training session, and that there is a big difference between a manager and a coach.

“I am not here to disrespect Fergie,” Barton said. “He is a great manager, the icon, the pinnacle of British management.

“But he couldn’t put on a coaching session to save his life. I’ve spoken to people about him and he can barely lay out cones. This is not a coach, this is a manager.

“This is the difference – there is a big, big difference between a coach and a manager.”

Ferguson retired in May after leading Manchester United to their 20th league title.