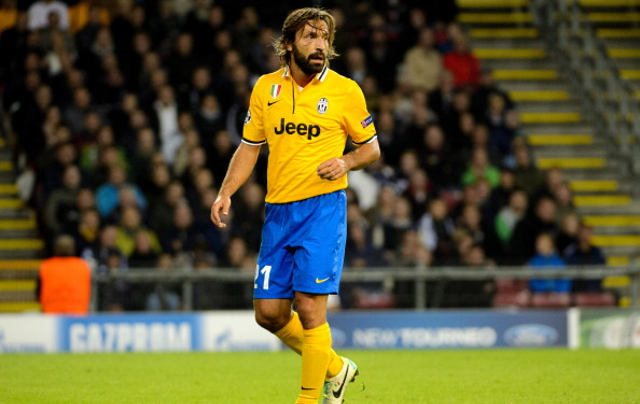 Juventus chiefs have insisted that midfielder Andrea Pirlo remains a key figurehead in the club’s quest for success and have revealed that they are willing to hold contract extension talks with him, Sky Sports reports.

The experienced midfielder has now entered the final year of his current deal in Turin and speculation has been rife over what the future holds for him as he is very much still in demand.

Former Juve and Italy striker Gianluca Vialli has helped to fan the exit flames by announcing that he has been informed of reported interest from Tottenham Hotspur in Pirlo.

However, Spurs would not be the only side interested in landing the 34-year-old, as a number of club’s across Europe would be more than willing to take him on board.

Pirlo has suggested that he would need to feel valued in order to put pen-to-paper on a new deal at the Stadio Comunale, which has helped keep the transfer rumours going around, but the club are thought to be keen on putting the talk of a move to bed.

The club’s general manager, Beppe Marotta still feels that the World Cup winner as one of the most influential figures to wear the famous black and white stripes and insists the club will be willing to sit down and thrash out fresh terms when all parties concerned are ready to sit down at the table and talk.

“Who in the current Juventus side is most similar to (Michel) Platini? Andrea Pirlo, as a player and as a man.

“His contract? With Andrea there are excellent relations and Juve is wide open to dialogue. We’ll talk about it.”