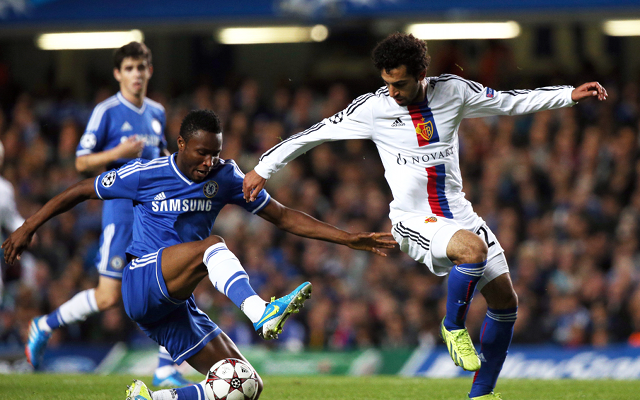 AVB has been tracking Swiss-based star for some time now.

Tottenham Hotspur are interested in signing highly-rated Basel wide man Mohamed Salah when the January transfer window opens again for business in the new year, according to reports in the Daily Mail.

The Egypt international has been in eye-catching form for the Swiss champions for some time now, with the north London club keeping close tabs on Salah throughout most of this year.

However, Tottenham head coach Andre Villas-Boas wanted to carry on monitoring the winger’s form for Basel this season before deciding whether or not to make a move for the player at the turn of the year.

And now following a number of high-class displays for his club, including scoring against Premier League giants Chelsea in Basel’s shock 2-1 win at Stamford Bridge in the Champions League earlier this season, the Portuguese has decided to make a move for Salah in January.

Salah has been with Basel for the past two campaigns, with the 21-year-old arriving at the club from El-Mokawloon SC on a four-year deal in June 2012.

And in the intervening period, the skilful forward has managed to find the back of the net on 14 occasions in his 58 league outings for Basel, but with a contract with the Swiss outfit that runs until 2016, it is expected that Spurs will need to fork out £15m in order to land Salah.