A look at 20 big deals that could be on the cards this January. 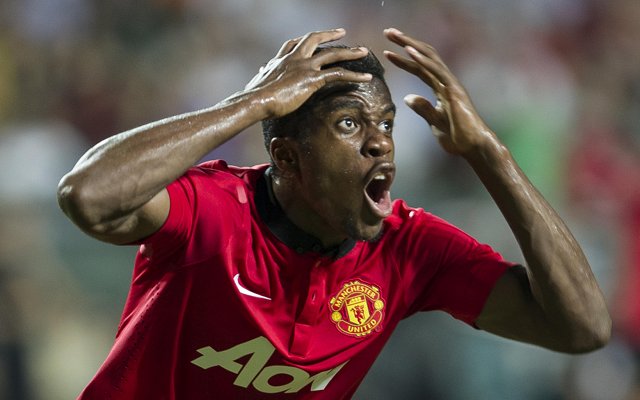 One to look out for in the loan market this January is likely to be young Manchester United winger Wilfried Zaha. The 20-year-old has endured a frustrating time at Old Trafford since completing his move to the club in the summer. Zaha originally looked like a terrific prospect during his time at former club Crystal Palace, with several sides thought to be in for him before United pulled off a deal. Still, with that transfer being completed by former Red Devils boss Sir Alex Ferguson, Zaha has not managed to impress new manager David Moyes so far this season, and looks set to leave the club on a temporary basis to gain some first-team experience.

Crystal Palace had shown a strong interest in taking him on loan again in the summer, only for United to reject their bid. Now the likes of Stoke and Fulham are chasing him, but Newcastle are the club looking most likely to win the race for his signature. With Alan Pardew possibly facing the departure of Hatem Ben Arfa, Zaha’s presence on the flanks could be of great use to the Magpies in the second half of the season.