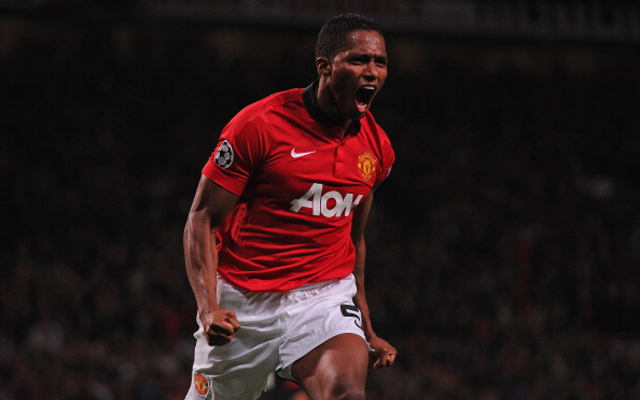 Former Man City boss Roberto Mancini is readying a move for Man United winger Luis Antonio Valencia as he seeks to bring in additions to boost his Galatasaray squad according to the Daily Mail.

Mancini is ready to offer £12.5m for the Ecuadorian international, a bid that may well be considered by boss David Moyes given the rather lacklustre start to the season the wide-man has produced.

The emergence of Adnan Januzaj and the arrival of Wilfried Zaha from Crystal Palace could well both lead to Valencia playing a less pivotal role in the Man United first team and therefore a new challenge in Turkey could tempt the 28 year old who has scored just one goal in his last 36 Premier League appearances.

Everton are also said to be keen on Valencia and could look to have the attacker used as part of any deal that could see Leighton Baines make his long awaited move to Old Trafford.

Valencia moved to Man United in a £16m back in June 2009 and has made 156 appearances for the Premier League title holders, scoring 17 goals in the process.