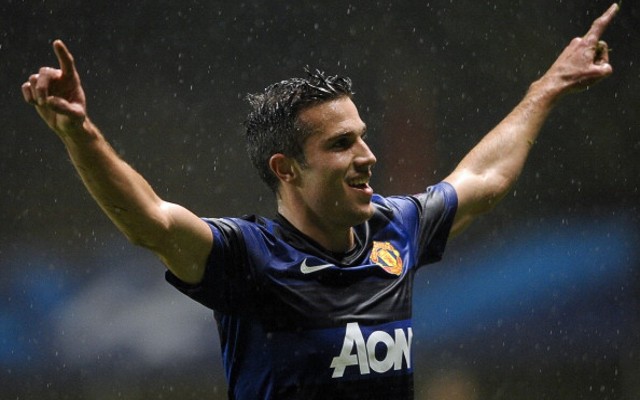 Manchester United striker Robin Van Persie has moved to allay fears over his fitness by insisting that he has not broken his toe, but will miss Holland’s World Cup qualifier against Hungary this weekend, the Daily Mail reports.

The Dutch goal machine was sent for a scan to check on a knock suffered during United’s 1-1 draw with Shakhtar Donetsk in the Champions League, and though he featured during the side’s victory over Sunderland last weekend he has emerged as a major doubt for Holland’s penultimate game this weekend despite training with the national team several times this week.

“I got an enormous stamp on my toe [against Shakhtar] and I really thought it had been broken, but luckily a scan showed it was not,’ Van Persie told a press conference.

“I played on Saturday [in the 2-1 win at Sunderland] but the injury has not got better.”

The 30-year-old could return to action next Tuesday in Istanbul against Turkey should he miss out against Hungary.