Chelsea boss Jose Mourinho has set his sights on capturing two top class signings in January whom he will hope can strengthen any areas of potential weakness in his Stamford Bridge squad.

The Daily Mirror believes that Mourinho is lining up a bid for £25m rated Juventus midfielder Paul Pogba, who has been in excellent form this term.

The former Man United man is apparently keen on a return to the Premier League and though Juventus are keen to tie down the 20 year old to a new long term contract the rangy midfielder is apparently reluctant to put pen to paper. 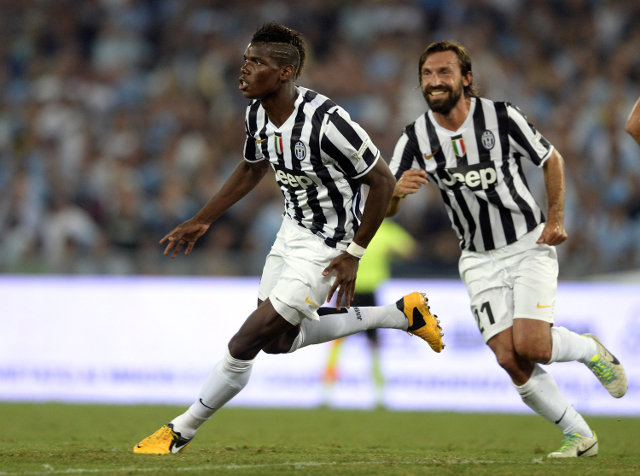 Mourinho is also planning a £20m bid for FC Porto striker Jackson Martinez, which is perhaps unsurprising given that his current tranche of forwards have struggled to make an impact this term.

Fernando Torres, Andre Schurrle, Samuel Eto’o and Demba Ba have not managed a single Premier League goal between them this term so interest in Colombian forward Martinez is not unexpected and Mourinho will hope that any ties he has with his former club FC Porto could help to get a deal done.

The Primeira Liga side are thought to be ready to listen to offers of around £32m for the Colombian with FC Porto being well known for selling off their top performers for big profits. Radamel Falcao and Hulk, two other South American strikers, were sold by the club to Atletico Madrid and Zenit St Petersburg respectively and Martinez could well be the next to leave the Estadio Dragao.

Since moving to Portugal the rangy forward has been a massive success scoring 37 goals in 46 appearances and helping his side to the domestic title last term.