A look at who could join and who could leave Old Trafford this January.

After a somewhat shaky start to the season, it is becoming increasingly clear that Manchester United’s new manager David Moyes faces the difficult task of revamping the squad inherited from Sir Alex Ferguson. Whilst his predecessor, one of the finest managers ever in the game, was able to get these players to another level, Moyes may simply need to get rid of the deadwood and bring in some better quality performers in several positions. We look at three players who could be set for the Old Trafford exit door this January, and three who could come in as replacements. 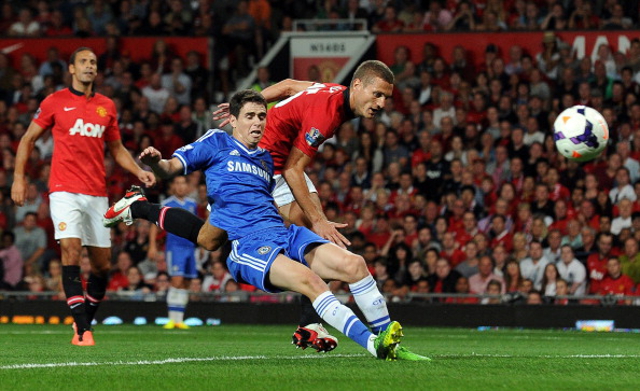 A player who clearly looks past his best as repeated injuries have taken their toll is club captain Nemanja Vidic. The Serbian centre-back has no doubt been a crucial part of the club’s success over the last few years, but it truly seems that his time at Old Trafford is up as his best form is behind him.

Still, several big clubs have been linked with the 31-year-old and United should take advantage of this situation and move him on while they can. With the likes of Juventus and Real Madrid supposedly keen on signing Vidic, United could still bring in a decent amount of money from his sale and get the chance to reinvest it in improving the rest of their squad.

Talks are ongoing over a new contract for the long-serving defender, but if an agreement can’t be reached United shouldn’t be too worried about losing this experienced member of their squad, as they could surely do with some fresh blood in that back four after Vidic has been found wanting on so many occasions already so far this season.