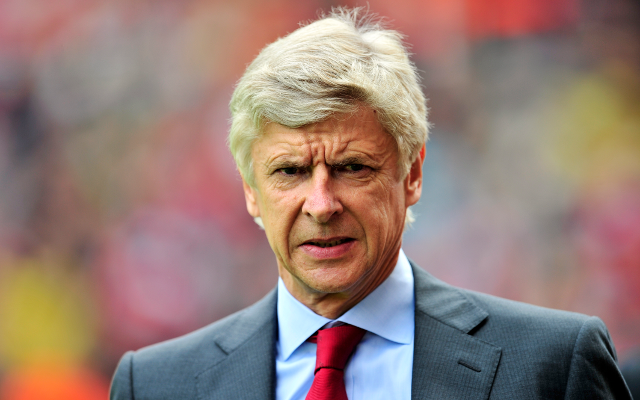 But also keep an eye on youth development.

Arsenal boss Arsene Wenger has insisted that he is prepared to spend some money and bring in some expensive new signings in January, but will also seek to keep the club’s youth system moving forward, Sky Sports reports.

The Gunners chief broke tradition over the summer with a high profile swoop for Mesut Ozil from Real Madrid, breaking the club’s transfer record in doing so.

Wenger has often favoured the more prudent and cautious approach to bringing new players into the club with one eye locked on the future – both on and off the pitch.

And though he has insisted that he will always favour the development of young talent, he is now prepared to add some ready made firepower to the cannon.

“The policy is exactly the same – I always want to bring the best players in here, world-class players, at the best possible price.

“The (Jack) Wilsheres, the (Aaron) Ramseys, the (Kieran) Gibbs – these kind of players have to be the culture of the club.

“Then on top of that, we want to bring world-class players who will help us to be even stronger.”

Wenger, who splashed out over £40million on Ozil, added: “It’s a big responsibility to spend that amount of money.

“I had a huge sense of responsibility when we built the stadium to get the club through it without going bankrupt.

“The first years were difficult, and also explained why we lost some players.

“Now we are in a more comfortable financial position, I – more than anyone – want the great players to play for Arsenal. If we have to spend the money to do that, I will spend the money.”