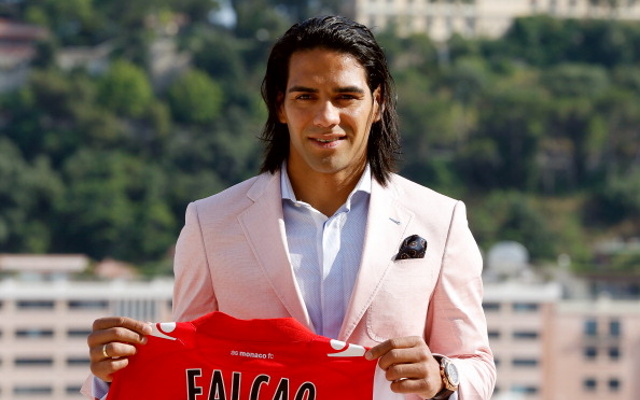 Spanish giants rule out buying Colombian attacker in the new year though.

The prolific Colombia international only signed with the big-spending Ligue 1 outfit last summer, with Falcao joining Monaco last May from Atletico de Madrid on a five-year deal for a whopping 60 million euros.

However, according to Perez, the Liga side will not entertain making a bid for the 27-year-old when the winter transfer window finally opens again for business for the year in January, although the club may consider moving for Falcao at the end of this season.

“He won’t come in January but in June, who knows?” Perez told Spanish chat show Punto Pelota on Monday night.

“Nothing is impossible and there is a lot of time between now and then. Falcao is a great player and I am aware that he wants to play for Madrid. I am aware of that, but it’s normal. They told me.”

Falcao has been finding the back of the net on a consistent basis ever since the striker first moved to Europe from Argentinian giants River Plate in July 2009, with the player having represented the likes of FC Porto and Atletico before his big-money transfer to the South of France last summer.

And since moving to Monaco, Falcao has carried on in the same form in front of goal for his new employers, netting on seven occasions already in total in just his eight matches for the club in all competitions this season.