It was, as ever, a busy transfer window for Chelsea during the summer, and there are already plenty of big transfers on the cards when the transfer window re-opens in January. It’s been far from a perfect start for returning manager Jose Mourinho, who has admitted he is working with a younger side and faces a harder job than in his first spell at Stamford Bridge, which has led to some speculation about players who could make way for improved signings this January. We look at some of the rumours going around and which moves both in and out of the club would make sense in the winter window. 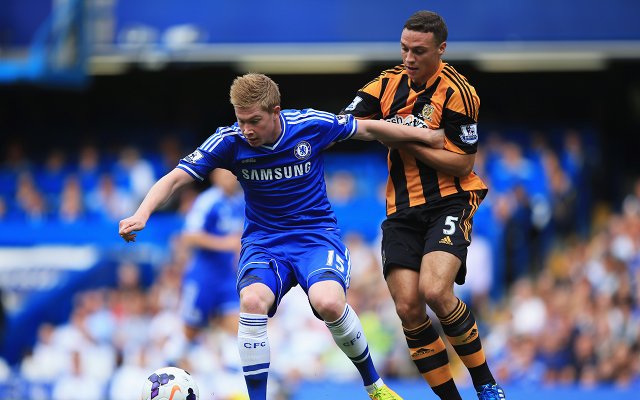 Talented Belgian starlet Kevin De Bruyne was expected to make a breakthrough for the Chelsea first-team this season after such an impressive time out on loan at Werder Bremen last year. However, with so many high-class players all competing for an attacking midfield spot, De Bruyne has unsurprisingly struggled to hold down a place on a regular basis. Having recently been dropped to train with the club’s Under-21 side, it seems increasingly likely that his future may lie away from Chelsea, and his old side Werder Bremen are one of several Bundesliga teams ready to sign him on loan this January.

It would be a shame for Chelsea fans to see such a top prospect leave the club, but with so many other players similar in playing style to De Bruyne, they probably won’t miss him a great deal, and it could be a good opportunity for the club to raise funds to spend elsewhere on other areas of their squad.