Tottenham were one of the busiest clubs in the transfer market during the summer, using the money from the £85m sale of Gareth Bale well, and even taking their total spending to over £100m as they also sold the likes of Clint Dempsey and Scott Parker. There is still work to be done on this squad though, as Andre Villas-Boas’ side are still carrying a few passengers and lack a bit of quality particularly upfront. We have a look at the players who could make way and more that could come in at White Hart Lane when the transfer window opens for business again this January. 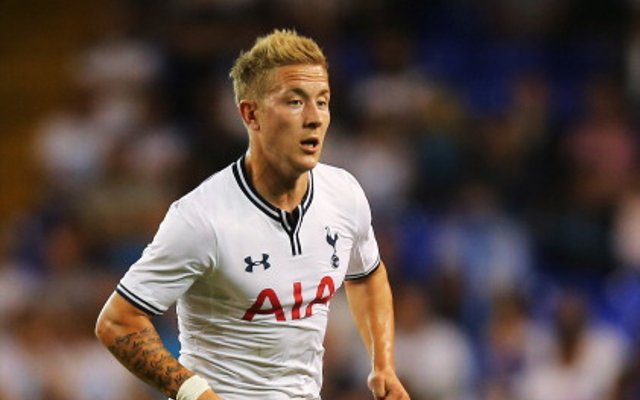 Signed just last January after some fantastic performances in the Bundesliga for Schalke, Lewis Holtby has sadly not managed to make quite the same impact in the Premier League with Tottenham. The young midfielder now faces even more competition for places in the starting lineup with so many new arrivals being brought in during the summer, and it’s getting harder to see how the German international now fits into things in the Spurs team.

Schalke have been linked with taking Holtby back and may even be able to activate a buy-back clause in his contract to do so, and the player himself may feel it is tempting to return to the club where he first found his best form. There is interest from Italy as well from Inter Milan and Roma, and Holtby could certainly have several choices to choose from if Spurs decide to let him go this January.

Given they have so many talented players in his position, it may be wise for Spurs to let Holtby go and reinvest the money in other areas of their squad, and given he is still a highly rated talent, they could make a decent profit from the sale, as they managed to snap him up for just over £1m last year.