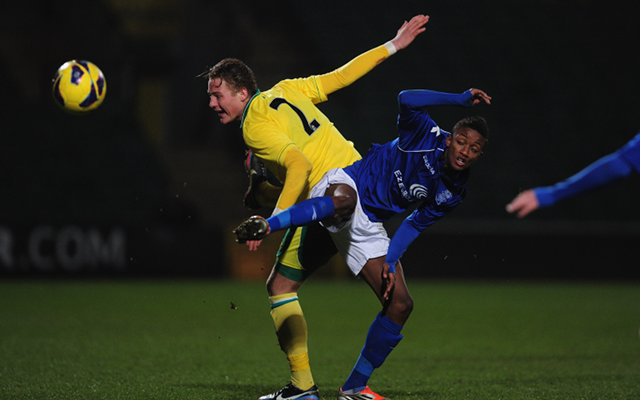 Check in to Leeds United vs Birmingham City

Birmingham City youth team product Demarai Gray managed to conjure up a memory he will be sure to carry with him for a while by turning a Manchester United midfield in knots before finishing a wonderful move with a goal.

Blazing through the middle, Gray evaded a number of challenges before playing a quick one-two with a teammate before sliding the ball past the oncoming goalkeeper.