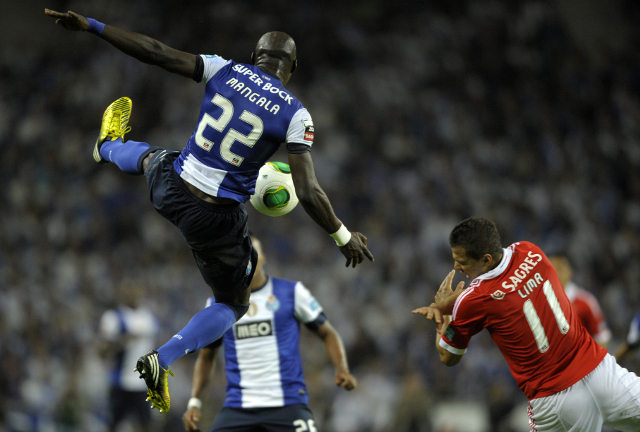 Blues to bring in youthful French additions in January.

Chelsea manager Jose Mourinho has made exciting young French pair Eliaquim Mangala and Gianelli Imbula his main transfer targets for January, according to the Daily Express.

Mangala, currently of Porto, is an immensely talented centre-back who has been on the radar of several top clubs over the last few months, with Chelsea and Manchester City both particularly keen on him during the summer.

The 22-year-old is likely to continue to attract strong attention when the transfer window re-opens, and it is thought that Chelsea are ready to spend big to bring him to Stamford Bridge.

Barcelona and Manchester United have also been linked with the French international, but Mourinho may win the race for his signature as he looks to bring in a new defender to compete with the likes of John Terry and David Luiz.

Mourinho will be hoping to bring in Imbula as well, even though the talented 21-year-old only just joined current club Marseille in the summer.

The skillful and powerful midfielder could offer the Blues something a little different in midfield, and could be a particularly useful signing if in-demand Brazilian star Ramires leaves the club for Real Madrid.