Top English talent that could make big moves in the next transfer window. 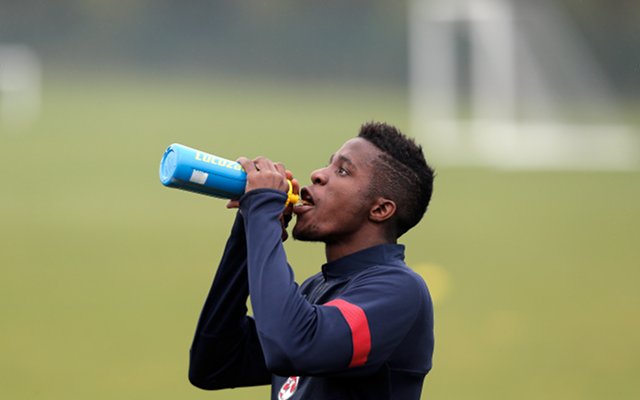 Things haven’t exactly worked out for Wilfried Zaha since his big move to Manchester United in the summer. The 20-year-old forward was a big hit in the Championship in his time with Crystal Palace, prompting Sir Alex Ferguson to pay big money for him last January before allowing him to remain at Selhurst Park on loan for the second half of the campaign as he helped Ian Holloway’s side to promotion to the top flight.

Still, Zaha is seemingly not fancied by new United manager David Moyes, who has not used him in any Premier League games yet this season, and this has alerted a number of clubs to his potential availability this January, as many are keen to land this exciting English youngster on loan.

Crystal Palace were known to want him on loan again this season and may be back in for him when the transfer window re-opens, while the likes of Newcastle, West Brom, Stoke and Swansea are also all reportedly ready to make a move for Zaha in the new year. For one of England’s most exciting prospects, this looks like the best possible solution for him at the moment.