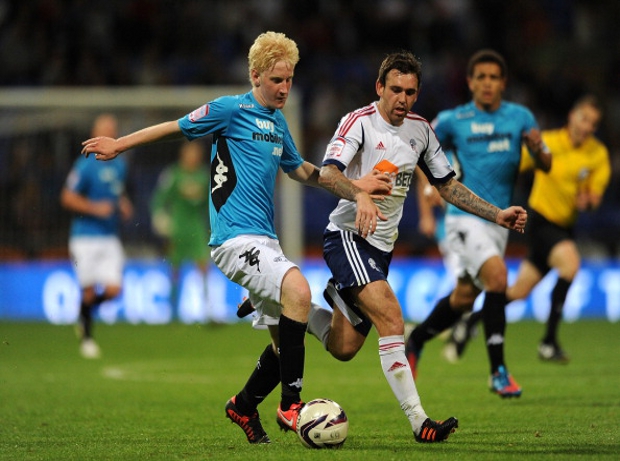 A highly promising talent currently making great progress outside of the Premier League is Derby County starlet Will Hughes, who looks like one of the best players in the Championship even at just the age of 18. The skillful playmaker’s style of play from midfield has seen him draw comparisons with Barcelona pair Xavi and Andres Iniesta, and it is even thought that the Catalan giants could be one of many clubs in for him when the January transfer window opens for business.

Seen by many Premier League clubs as the next big thing in England, it is no surprise to see the likes of Liverpool, Manchester United and Newcastle all linked with Hughes as well ahead of the winter window, as he looks to have all the ability to become a star for club and country for many years to come.

Derby have hinted they could sell him this season, and it is likely that the youngster would already command a fee of around £15m – arguably an inflated price that is so common with English youngsters and the hype they create, though it wouldn’t be surprising to see a number of teams meet that fee.