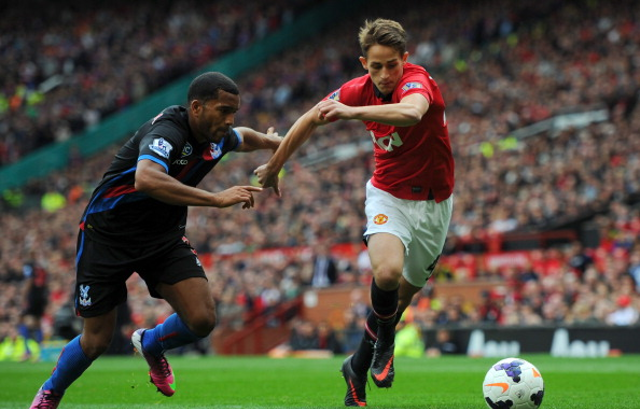 Belgian-born attacker is eligible to turn out for a number of different countries.

Manchester United starlet Adnan Januzaj is understood to favour representing England at international level, according to reports in the Daily Mail.

The 18-year-old winger is eligible to play for four countries, including the land of his birth Belgium, as well as both Kosovo and Albania where both his parents are from, and England may also become an option for him once he has been lived in the UK for five years.

Januzaj first moved to United when he was 16, and so the exciting attacker must still wait for another three years before he is eligible to represent the Three Lions under the rules of football’s world governing body FIFA.

However, according to sources close to the player’s family, if given the choice then Januzaj would favour turning out for Roy Hodgson’s side due to the fact that his first option, Kosovo, is not available to him and his family at present with the tiny nation not currently being recognised by UEFA.

And now it is believed that The English Football Association are investigating whether there are any ways in which they can speed up Januzaj’s residency application so that they do not end up missing out on an attacker who netted two eye-catching goals on his Premier League debut for the Red Devils at Sunderland earlier this month.