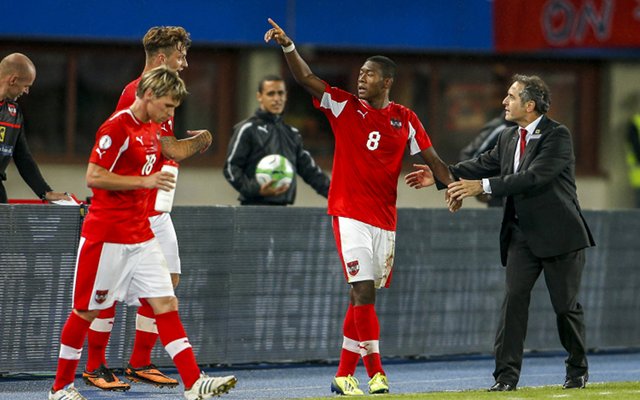 The Bayern Munich man is perhaps the brightest prospect that Austria have produced for years and as he continues to establish himself as a regular for both club and country, the Austrians unfortunately can’t match up to the Bundesliga side in terms of conjuring success.

Austria failed to navigate their way out of Group C, seeing Germany and Sweden finish above them. However, with players like him and Aston Villa’s Andreas Weimann coming through, they may not have to wait too long before the grace a major tournament in the near future. 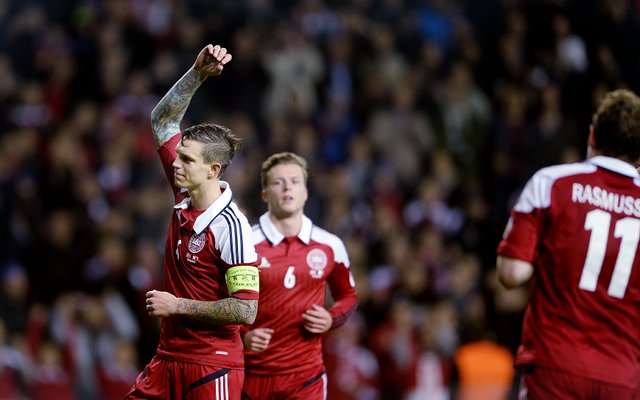 Agger has seen himself become one of the most sought-after defenders in the world after Spanish giants Barcelona lodged an enquiry into his availability as they search for a replacement for Carles Puyol.

However, despite finishing in a credible second place behind Italy in their group, they have been ruled out of the playoffs as the bulk of their goals came against lowly Malta, meaning that they fell short of being considered as one of the top performing runners up. Harsh, but at least now he’ll have plenty of time to consider that move to the Nou Camp. 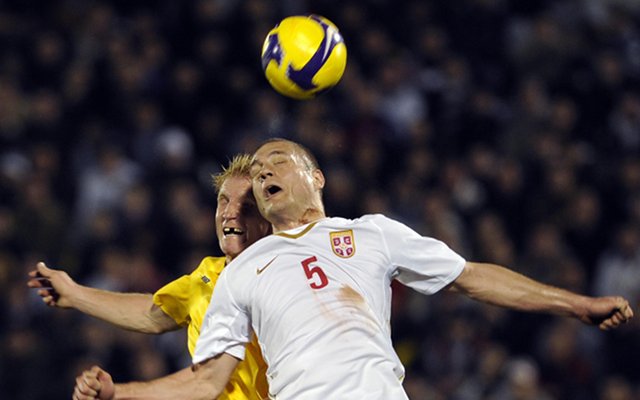 The Manchester United man can be disappointed with his side’s campaign as they failed to keep up with the early pace setters Belgium and Croatia. The group saw them play close rivals Croatia for the first time since the two nations split in the early ’90s.

Injury robbed him of long periods, but he will now have plenty of time to recover next summer as he sits at home and watches a select few of his club mates head off to South America. 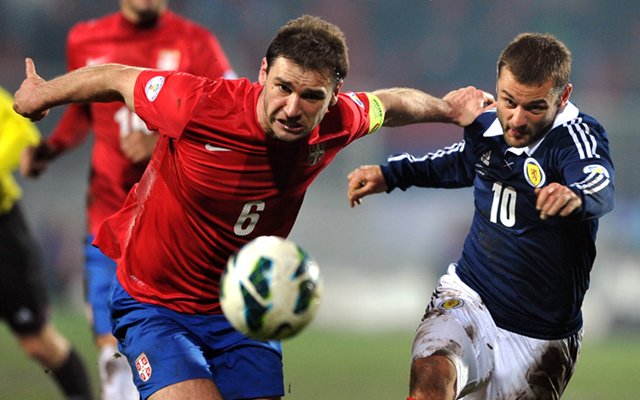 Unlike Vidic, Ivanovic can’t blame injury for his contribution towards Serbia’s poor campaign. Featuring in the bulk of their qualifiers, the Chelsea man will also have time on his hands next summer and will be hoping to lead his troops toward the European Championships when the campaign to get there begins next autumn.