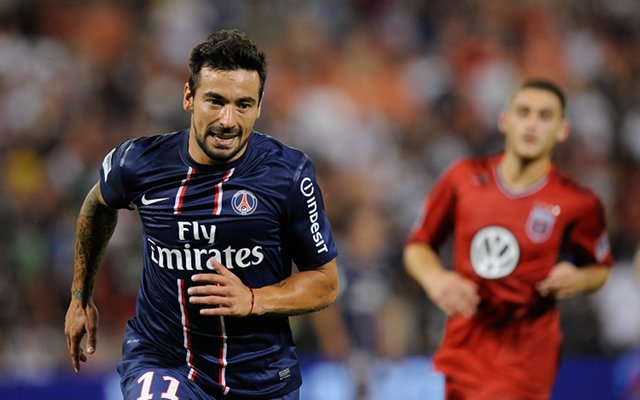 Tottenham could make a £15m bid for PSG attacker Ezequiel Lavezzi this January, with the Argentine currently out of favour with manager Laurent Blanc.

Monaco striker Radamel Falcao has not ruled out the possibility of joining Real Madrid, admitting he is flattered by their interest.

Serie A leaders Roma are considering a move for Manchester City defender Micah Richards this January.

Highly-rated Porto defender Eliaquim Mangala is likely to spark fresh speculation linking him with Chelsea after appointing the same agent as Jose Mourinho.